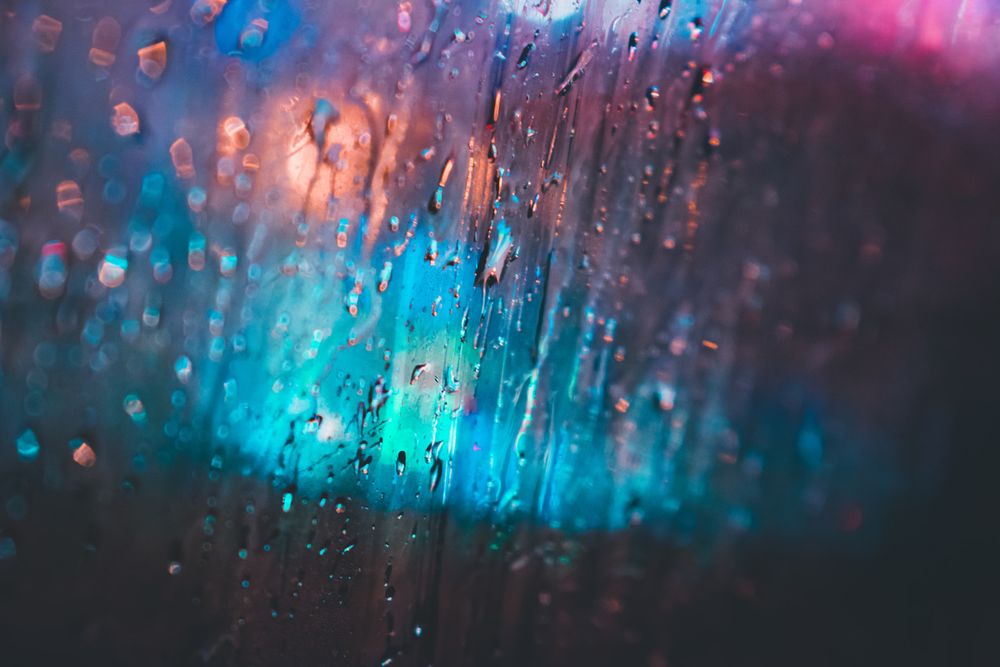 Once my alarm clock started screaming at me at 4am, I slowly became semi cognizant of my surroundings. My eyes reluctantly peeled away from their submerged sleep state, and I heard an unusual, faint sound off in the distance. At first I was unable to determine if this was the dream world or the real. Maybe this was some amalgamation of the two existences, and I was not only awaking into a nightmare, but I was actually becoming conscious of these two universes.

Once I was fully coherent, and had total control of my faculties, I recognized what was transpiring. Mother Nature had decided to begin the day with a torrential downpour. What I was listening to were her sopping soldiers slamming unexpectedly against the ground outside my window. Sadly, cycling is not in the immediate forecast for the start of the week.

I laid in bed for a few more minutes, trying to decide if it was worth a small amount of added sleep. That is, assuming I could even fall back asleep at this point. Instead, I crawled out of bed, showered and got dressed, and then rapidly knocked out a bunch of things I intended to do prior to starting work this morning.

Last night I had intended to watch the Olympics women's volleyball match between Japan and Kenya. It was a fun watch, but despite Kenya's height and strength, they were no match for a much more skilled Japanese team. That is a completely different story.

Prior to watching the game I had prepped a homemade energy ball mix I intended to finish up this morning. Rather than rely on store bought, overly sweetened, unnecessarily expensive, chemically filled garbage, I want to start making my own healthier snacks. Today was my first foray into this brave new world, although one could argue this recipe is not all that healthy.

I found a few recipes online and basically combined them into this mixture you see in the picture above. This is then set in the refrigerator for at least a couple hours, if not overnight. Then you basically take single spoonfuls of mixture and roll them into balls.

So by now you are likely wondering what all goes into this nonsensical looking mixture. Here are the ingredients I used:

All of this is thrown into a bowl, and thoroughly mixed together into the aberration seen above. Cover the bowl and set it in the refrigerator for two hours minimum, to give the mixture enough time to harden and set.

This morning I pulled the glass bowl out of the refrigerator and went to work on rolling it into somewhat bit sized balls. It was quick work, and they were very easy to roll, holding together quite well. I was able to yield about nine total small sized balls. They came out really tasty, but substantially sweeter than I wanted. Next time I intend to use semi-sweet chocolate chips, allowing the honey to provide the sweetness.

Considering the amount of peanut butter in these bad boys, they are likely pretty high on the caloric scale. My goal is to eat this prior to riding, so the added calories is okay seeing as they will be providing me with a much needed early morning energy boost. I also feel like coating them with something on the outside will work better too, but I have not yet decided on the right way to tackle this problem.

One additional potential substitute is to use Costco's Kirkland Nut Butter. It has a very sticky texture, with a lot of nut varities contained within, and should not subtantially change the structure of the recipe. It is worth a shot just to see how well it works, if it does work at all.

Overall, they came out well and I will make these a standard part of my repertoire.

Quick shout out Happy Birthday to my Mom. While not as old as my Dad, she is definitely getting close to that same milestone. Miss and love you, and glad we had a nice opportunity to catch-up via Facetime. When you hit that big eight zero I will write-up something for you too. ♥️

Now it is time to begin the work week. The latter part of last week were two Japanese holidays, so I have a ton of email awaiting for me in my inbox. Not to mention, it is the end of the quarter, and work is hellaciously busy this time of the month. It is kind of a bummer because there are a few Olympic events I would love to watch today, such as mountain bike racing, had I the time to do so.

Stay strong, focus, and have a kick ass week!