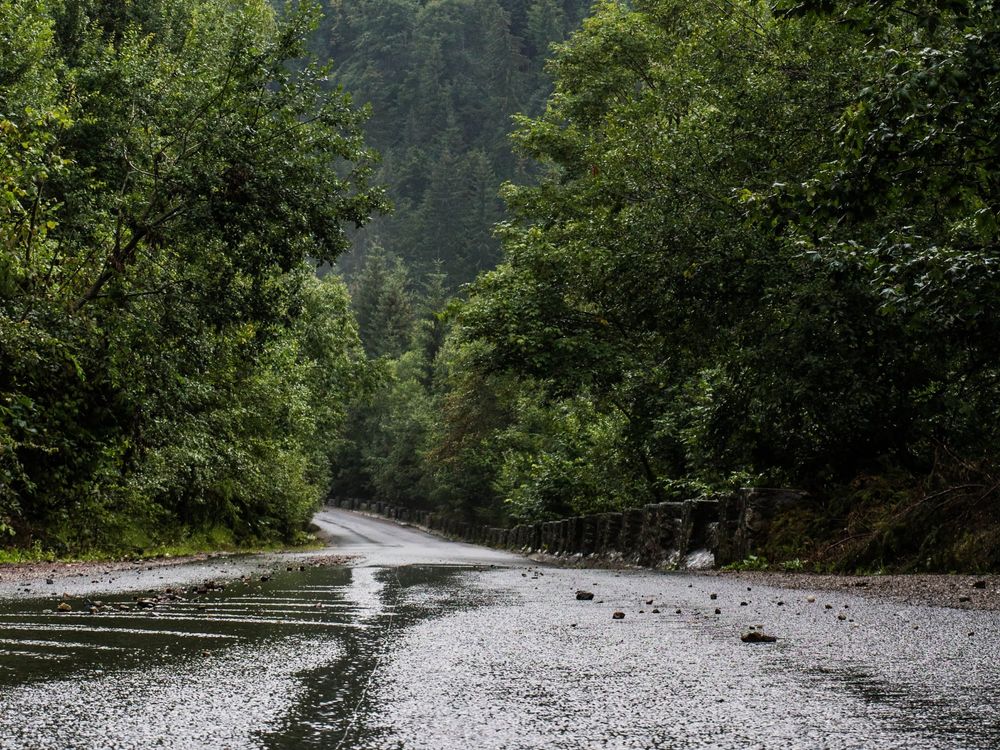 Photo by Vlad Bagacian on Unsplash

The last two days I was unable to ride for various reason, but this morning I was determined to get out on the tarmac for some exercise. I could feel my body yearning to sweat and burn some calories while taking in the fresh morning air along the Tamagawa. As soon as my alarm pierced the quiet to wake me from a deep slumber I jumped into action, and quickly headed out of the house towards cycling bliss.

Once the door slammed shut behind me, as I started down the stairs towards the garage I felt the weight of the morning humidity. There was no wind at all, the heat had already started baking the insects crawling around the front, and the air felt uncomfortably wet. But I was not about to let that prevent me from getting some much needed exercise this morning.

When I arrived at my first checkpoint I noticed an ominous set of clouds hovering over my 25k goal. There was no rain in the forecast but Mother Nature appeared to be devising some dastardly alternative plans. I kind of shrugged it off, hoping I would be able to get ahead of any potential soppy solders summoned to buzzkill today's ride.

The further I got upstream, the worse the weather, and quickly at that. The cloud coverage rapidly transformed from ominous to deathly, as if Mother Nature was about to ravage the land below. Approximately 10k into the ride the rain made an appearance, although light to begin. As I continued upstream the rain became progressively worse. By the time I was at the 18k mark it was coming down hard, and the ride was just not fun at this point.

I opted to head back home rather than continue to get utterly drenched. Today I rode for a total of about 36k, which in the grand scheme of things is not bad, though not what I had wanted to do. It really felt good to get out on the pavement, pedaling out all the stress from this past brutal week.

Today I was completely unconcerned with riding stats, just trying to enjoy myself, meditate, and destressify. It worked, and I felt wonderful once I got back home.

This weekend I will be getting my first COVID-19 vaccine jab. The plan is to get a Pfizer shot on Sunday, and then three weeks later get the second shot. I am curious if I will be able to ride next week, as I have been hearing from others who say the doctors are suggesting no hard physical activity for one week after the vaccine. I shall see and make a determination next week.

Another plan for this weekend is to make my own homemade almond butter. This will be used primarily for creating my own homemade rice cakes to eat while cycling. The gel packs are great, but I want something more savory than sweet, and rice cakes are supposed to be an excellent source of energy and nutrition replenishment when out riding. Call it bonking insurance of sorts.

Today I will likely head out to Roppongi Hills to check a DC art exhibition. I have always enjoyed DC comics more so than Marvel, although DC movies by and large have sucked. But the art show should prove to be fun.

Have a kick ass weekend and stay safe when out there on the tarmac!