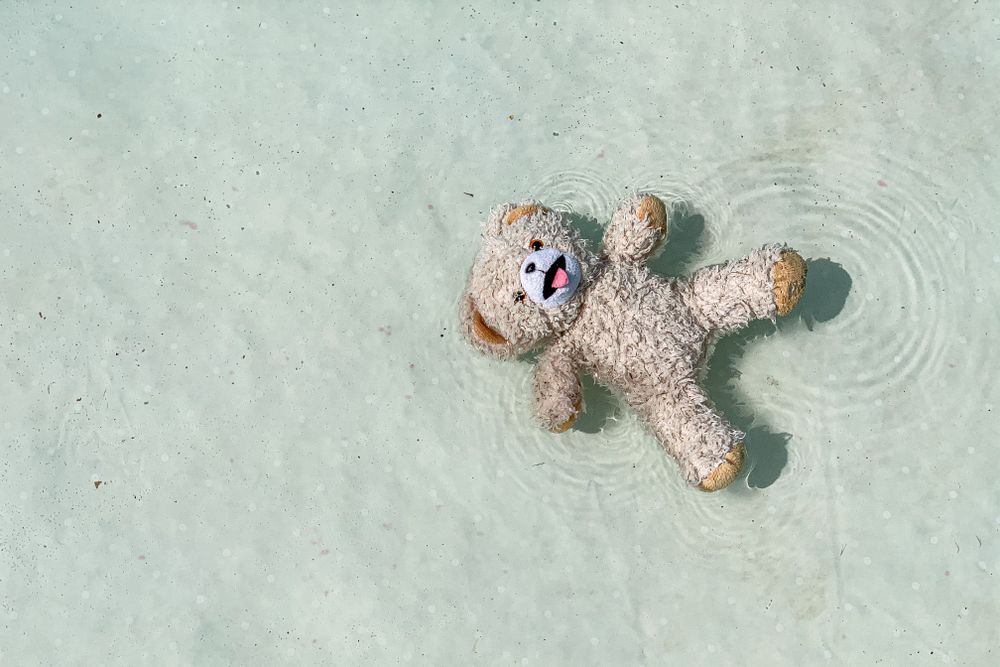 Photo by Hannah Pemberton on Unsplash

Fiesta Friday finally arrived after a non-stop, action-packed, never-ending Thursday. My standard Friday goal is to keep the afternoon available for me to tackle upcoming or overdue tasks, and take care of monotonous administrative tasks. Regrettably, yesterday turned into another shit show at work. Instead of being able to hit the sack at 9pm, I was on phone calls until after 11pm, finally laying my head on my pillow around 11:30pm.

Like every other normal day, I set my alarm for 4am with the intent to hit the tarmac with Red Chameleon. The plan was to wake up, change, eat and hydrate, and then be walking out of the door at 5am. My goal for today - Saturday July 17, 2021 - was to ride further than 50k. It has been a few months since I rode longer, last time pumping out a nice 80k ride because I was in some kind of cycling zone.

In fact, I wrote the following yesterday about my cycling plans for today:

At this juncture I am just under 50% of the weekly goal with two days remaining to ride another 94k. If I only ride 50k each day then I will easily achieve my desired objective.

However, depending on how much time I have in the morning, I may try to ride a bit further than 50k. That is dependent upon the totality of weekend conditions, so we shall see. In the meantime, it is Friday and time to finish up the week and prepare to enjoy the weekend.

My alarm did go off at 4am as planned. I immediately hit snooze and laid in bed for a moment, eyes slightly open while I contemplated my next move. Before I knew it I fell back asleep and woke up moments later when my alarm was once again screaming obscenities at me. This time I not only turned off the alarm, but the two backups for 4:15am and 4:30am. I promptly went right back to sleep.

The exhaustion and long work hours over the past two days came crashing down on my soul like a wrecking ball destroying a building. I was thoroughly and undeniably wasted. My gas tank was on fumes, my body adamant it was not moving. Rather than fight the inevitable, I embraced the need to recover not from cycling but from work.

I ended up sleeping for another three hours, awaking at a reasonable 7am. The added rest was outstanding, and I felt amazing even if still a bit tired. Once I got out of bed, I hopped in the shower, and then grabbed a bite to eat for breakfast. The morning was pretty relaxing and I could feel a difference in my physical condition thanks to the added sleep.

Later in the day I had a couple phone calls, and then took care of a few things online. At approximately 1pm I was feeling tired, and recognized I should relax. I consciously opted to take a nap, and thus laid down on the couch with two of the three pups next to me. We slept for just over an hour, the majority of it being that much needed, rejuvinating deep sleep.

My Oura ring appears to be quite happy with the additional rest. My sleep score increased by 14 points, taking it up from 74 to 88, a number I rarely hit. Most importantly, my readiness score witnessed a massive increase from 57 to 74, primarily thanks to the added 45 minutes of deep slumber.

Although I am disappointed I did not get out of bed to ride, the added rest was much needed and likely will help me with better performance tomorrow. I am resigned to not hitting my 180k goal this week, but absolutely will be hitting the tarmac at my usual time.

At the absolute least I will do 50k, and depending on time I might go slightly further than that. I am meeting up with the same friend for Sunday morning coffee and convo, and unless I somehow manage to leave earlier than normal I will not have enough time to ride substantially longer.

Sometimes you do need to listen to your body. Today was that day for me, and I feel much better for having done so.