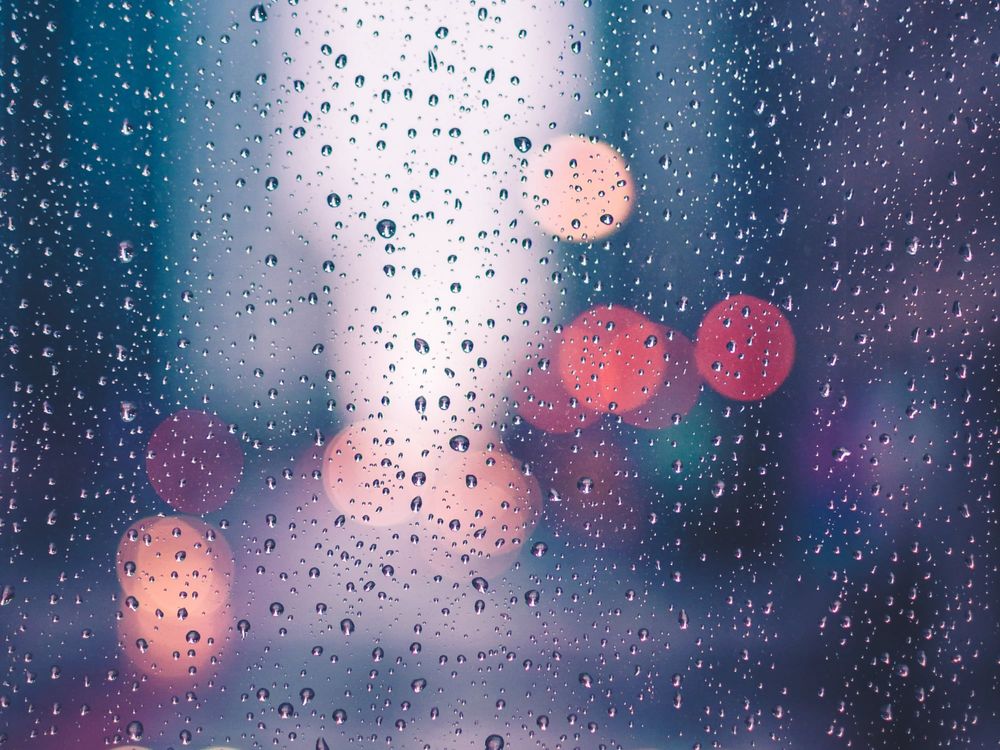 A fresh new day dawns upon, faraway Friday finally flashing into view after a highly hectic work week. Prior to passing out asleep on the couch at 10pm, after finishing up my last call for the day, I prepped my electrolytes and overnight oats in anticipation of banging out another 50k along the river. Those hopes were dashed as I awoke to the soothing sound of showers slamming the surroundings. Mother Nature has yet again decided to deny my need for meditative morning movements.

I should not be surprised it is raining this morning. As I sit here next to my open window while typing, I am listening to the calming chatter of rain pounding the pavement. The local wildlife, mostly consisting of various bird species and stray cats, are wide awake. The birds are seemingly just as upset with Mother Nature as I, with her summoning her soused soldiers spoiling the end-of-week festivities.

Thankfully I was able to bust out an outstanding 50k ride yesterday. Despite the rain, it felt fantastic to fly up and down the Tamagawa, setting a new personal record in the meantime. At this stage of the week I am at 150k of my 180k weekly goal. Just shy of achieving what has eluded me the previous three weeks thanks to rainy season, I am determined to at least hit my goal, if not utterly destroy it.

However, this does require Mother Nature's cooperation. Unless she commands her troops to pull back for a couple hours on Saturday and Sunday mornings, I will once again be unable to hit my mark.

I could ride in the rain. I did yesterday for what amounted to half of the ride. The difference is when I departed it was not raining. Mother Nature's wrath began around the 18k mark. At that point I was a captive audience to her reign of terror. What was I to do? Dismount, hide under a tree, call a taxi, and get a ride home rather than get wet?

That was not going to happen.

Psychologically speaking, starting a ride while it is raining is a tough barrier to overcome. I have not reached that plateau, where I could care less whether it is hot or cold, wet or dry at the beginning of my rides. Shit happen in the midst of the journey, not at the beginning. Until I can work up enough nerve to head out in foul weather, I will take a pass while Mother Nature is - pun intended - raining on my parade.

So here I sit on a bleak Friday morning with the soft sound of the rain a mere meter away from my window. A hellaciously busy week behind me, a wonderful weekend ahead, yet no cycling to be had today. While I have no complaints, I would prefer to have been able to log some kilometers. However, I am hopeful the rain relents tomorrow so I can get on Red Chameleon and ride along the river, sunrise behind me, reveling in the morning air.