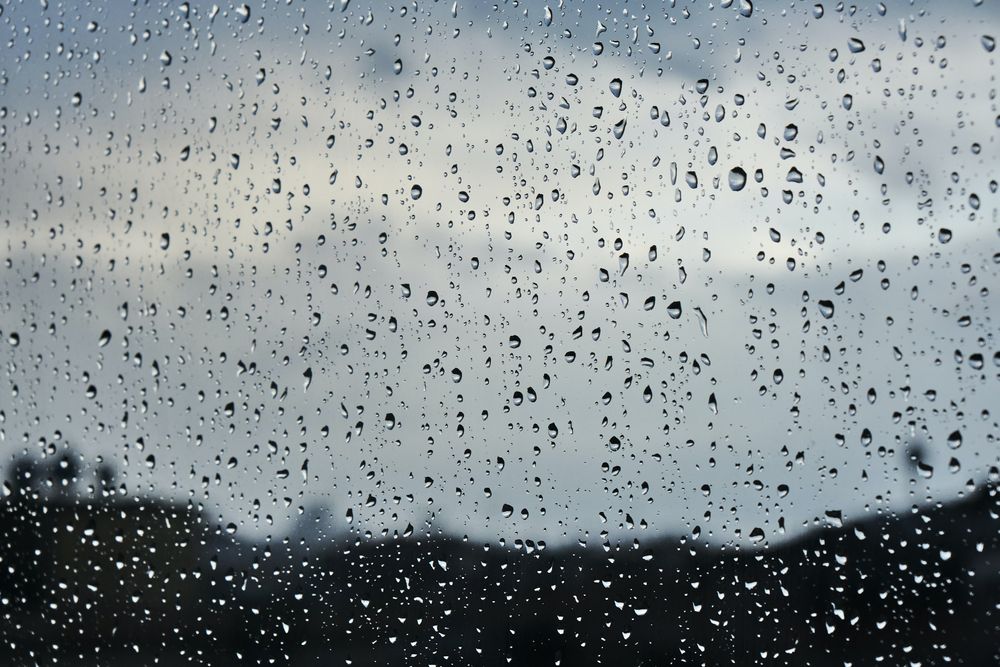 Mother Nature has commenced another reign of terror upon Tokyo, unleashing a storm of slippery soldiers creating chaos across the city. She has discharged her disciples, demanding disregard for those who wish to engage in outdoor activity entertainment. The fury likely stems from two consecutive days of cycling. Mother Nature apparently felt compelled to cause chaos once more and put a stop to what she seemingly considers nonsensical activities.

I awoke slightly later than normal this morning because of an early meeting. It is a standard weekly meeting for the global team, thus commencing at 6am Japan time primarily to facilitate those on the East Coast of the United States. Rather than wake up at 4am for no reason, I slept in until about 5:30am before rising out of bed, preparing my weary body for another "exciting" weekly session.

Once I sat down in the office, I peered outside to see the sky semi-clear, with some blue sneaking in through the clouds. This made me optimistic I would be able to log some kilometers today. Being able to cycle for three consecutive days during rainy season would be fabulous. I contemplated changing into my cycling gear, but since I was short on time I opted to wait until the hour-long meeting concluded.

Once the meeting was ending, Mother Nature summoned her powers and unleashed fury from above. The moist mercenaries' mission was obvious: dastardly disruption. The natural ninja's achieved their goal, continually pounding the pavement, preventing any cycling today.

As it turned out, the morning would be ripe with intermittent downpours, never providing me with an opportunity to escape for some much needed two-wheeled meditation. Cycling would have to be put on pause for at least twenty-four hours.

The weather forecast for tomorrow looks substantially better than today. Hopefully I will be able to knock out another early morning 50k ride and get closer to achieving my weekly goal of 180k. Since my time on the tarmac is exceedingly limited, I need to maximize each ride, logging as many kilometers as my body and availability will permit.

Rainy season is always fraught with uncertainty thanks to the rapidly changing weather patterns. I cannot wait for this nonsense to end so I can get back to a sense of cycling normalcy. There are far too many days these days when I am jonesin for a ride, and never get to fulfill that desire thanks to all the rain.

In the meantime, there is always tomorrow. Today will be about focusing meals and nutrition, ensuring I am at least calorie neutral for the day. Remember, if I can do it, so can you!

update cycling fitness アップデート サイクリング
Share this article:
The link has been Copied to clipboard!