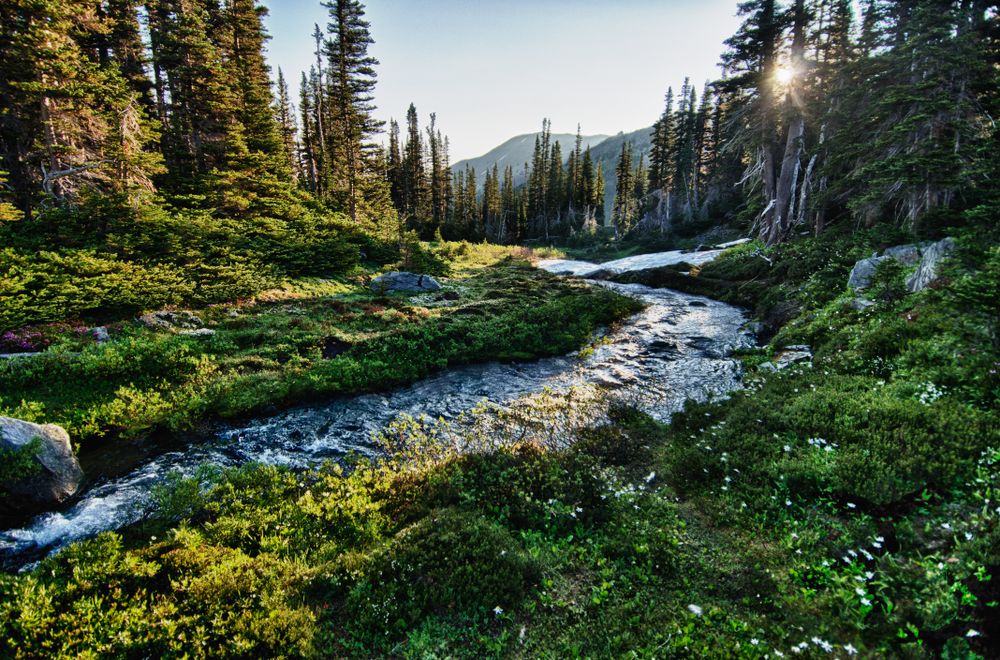 Photo by Jachan DeVol on Unsplash

I hit the sack last night with few intentions to awake at 4am and ride. Despite needing exercise, I opted to take a break and sleep late for a change. This was a great plan in theory, but since I am so used to opening my eyes at such an early hour all I could muster was an extra ninety minutes until 5:30am. I was wide awake, and contemplated riding since I could see the sun peeking in from the bedroom curtains. Alas, I decided to relax in bed and just hang out.

Today was destined to be a pretty busy day so it was probably better I chose to stay home rather than completely tire myself out so early. We are heading up to the Chichibu Mountains in Saitama for a few days of camping. I have been so busy at work the last few months, my psychological state demands this three day respite from my admittedly awesome employer. My intentions are to unplug from work, ignoring any nonsense taking place, allowing my colleagues to handle the load while I away for a short yet much needed vacation.

Prior to departing early Monday morning there is a lot of work to be done. It has been about ten months since we last camped. All the gear is either stored in the loft or in various closets around the house. I need to gather all the necessities, ensure everything is in working condition, and put it in a central location prior to packing up the car in the wee dawn hours.

Sunday is the pre-camping prep day. We need to go food shopping for a ton of essentials, such as vegetables, meat, snacks, and alcohol. Upon returning from shopping there is a lot of pre-escape vegetable prep work.

It is so much easier to cut the vast majority of food at home rather than do it at the camp site. Not only does it save time, but there is also less trash to worry about. Most knife work is done right here in the comfort of my own kitchen, where there are no bugs to worry about, and I have a sink right next to me. After dicing everything into whatever sizes and portions required, I drop them into reusable, resealable Ziploc bags. No need to be wasteful.

I ended up shearing quite a bit. It all started when I carved up some zucchini before moving on to paprika. Then I trained the blade on the corn on the cob, cutting two cobs into much smaller pieces for a dish I intend to cook Monday evening. One of my camping staples is potatoes, and I chopped up four in two different ways. Two were simply diced, while two were shredded. This vegetable bloodbath ended not with vegetables at all, but when I dissected a pack of sausages followed by a chianti wine infused salami.

The meals I intend to cook this trip are completely different from what I normally make. Rather than mentioning them now, let me see how well they turn out before any commitments are communicated. On paper they sound delicious, but often times what reads well does not translate into tastiness. Plus, I am no professional cook, just an average dude who loves camping and eating outdoors.

The last few times we went camping I was hella lazy and made coffee the easy way: Starbucks Origami drip coffee packs. Besides Starbucks not really having the most flavorful beans on the planet, this coffee actually kinda sucks.

This time I am bringing the Aeropress, and intend to make some good coffee with some nice beans I picked up at a national chain called Kaldi Coffee Farm. They have reasonably priced beans, some tasty blends and outright straight beans from Ethiopia and other exotic locations.

Since I prefer cappuccinos, I also intend to warm some milk and steam it to mix with the coffee. I even have this stupid little portable milk foamer I intend to try on the milk, to see if I can get it to a more foamy texture. I am no coffee expert, and can only hope this strategy works out as intended.

Monday through Wednesday this week I will be up in the mountains, and therefore will not have any opportuity to cycle. Although I do have time to ride prior to leaving on Monday morning, I have not yet decided if I will hit the tarmac or give it a pass. The idea of being off Red Chameleon for four straight days does not sound appealing, but maybe my mind and body need it at this juncture.

There will likely be no meallog updates until I return from camping. Upon returning, I will provide some kind of after-action post dissecting not only the food but the entire adventure. I am really looking forward to this much needed time away from the city. Sometimes you need to look after you, and this is one of those times. Never be afraid to take time for yourself or do something you want to do.

This is how you maintain sanity in life and ensure your inner peace remains intact. Physical fitness and nutrition are vital ingredients to a healthy lifestyle, but never underestimate the importance psychological health plays in your overall well being. Mental state is all too often overlooked.

Take care of this triumverate and you shall be one happy camper, pun intended.

update cycling fitness アップデート サイクリング フィットネス
Share this article:
The link has been Copied to clipboard!