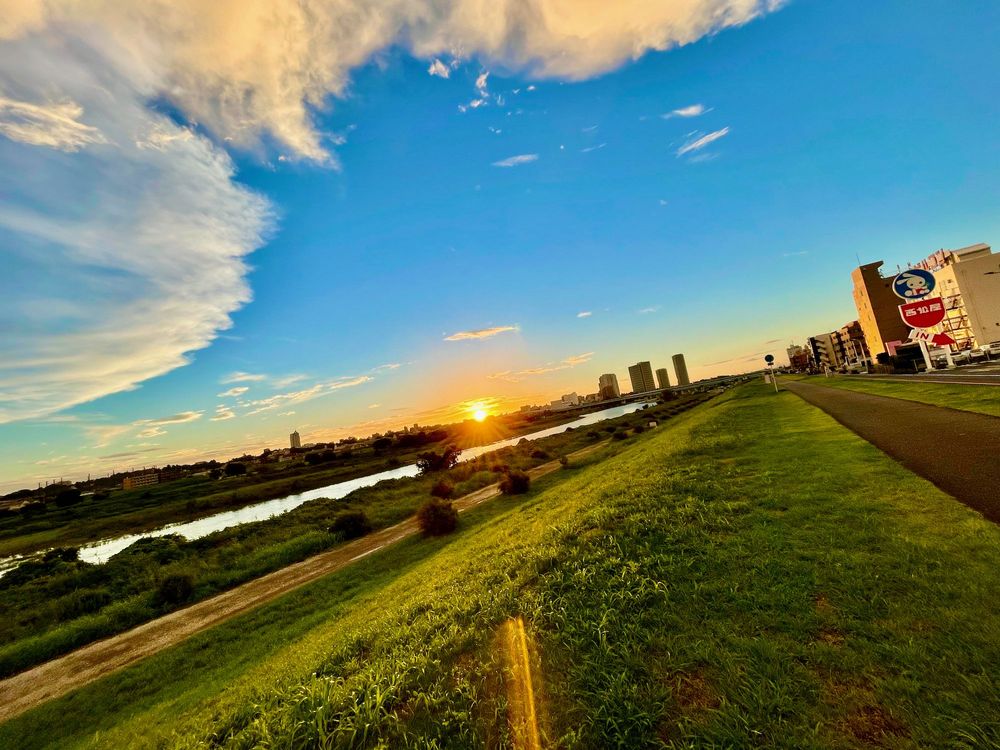 It was nice to get out on the tarmac today not only for exercise, but because it was an absolutely beautiful morning. I was unable to ride on Wednesday due to a late Tuesday night meeting and was just too exhausted to wake up early. Hopping on Red Chameleon and doing a 50k was just what the doctor ordered for the latter end of yet another hellaciously busy week.

When I walked out of the house at 4:45am, the sky was already lit up and shining bright blue mixed with summer cloud cover. There was a decent breeze, but it was not strong enough to deter me from riding this morning. I was seriously jonesin for some exercise to get rid of work stress, even if I was slightly sleep deprived.

The weather nowadays is highly unpredictable. It is the time of year when a five to ten minute torrential downpours starts out of nowhere. Wednesday was filled with a few of these impromptu sessions, utterly pounding Tokyo with wet warriors. The weather after rainstorms is usually lovely, but this is also an opportunity to be greeted with a stunning view of those elusive rainbows.

Today was my lucky day because I saw a ginormous rainbow towering over the river. As I was riding towards the river I saw a small segment of a rainbow to my left. While cycling on a bridge to cross the Tamagawa I was greeted with a second small segment of another rainbow, this time to my right. I had two rainbows in my sights at this point.

The further I rode upstream, the larger these rainbow segments became. That is, until at around the 12k mark it turned out these were not two seperate rainbows, but one massive rainbow. I am unsure how to quantify the size of the rainbow, but it was huge. Venturing a guess, it maybe spanned about 20km from end to end, once I had the full view of this natural item of beauty.

As for today's ride, it felt great but my performance was horrendous. This is what lack of sleep will do. I half expected it, but partially had hoped I would ride better today. I did not feel like I was actively struggling on the upstream ride, but the return trip just felt horrible.

At one point I ended up stopping for a break, sitting along the river and enjoying the view, soaking in the fresh air, and listening to the sounds of the water rushing over the mini dam. It was mesmerizing and helped me feel a lot better. Even as I write this late into the day I am still unpleased with my performance today.

I plan to hit the sheets early and get a substantial amount of sleep tonight. Seeing as tomorrow is Friday, hopefully I will be more motivated since it is the final work day of the week. In turn, my intent is to ride like a madman, barring no unforeseen events or phone calls.

Like I said the other day, you cannot win them all. This was an ebb to a different days flow. It is to be expected. No reason to be overly concerned, but to use the self-disappointment as motivation to work harder next time I am out there riding.

One thing I cannot overlook: enjoying the ride. Having fun, disconnecting from work, and immersing myself in a different world is the true reason I love cycling. The exercise is just icing on the proverbial cake.

Time for this old ass man to get some rest. Peace out! 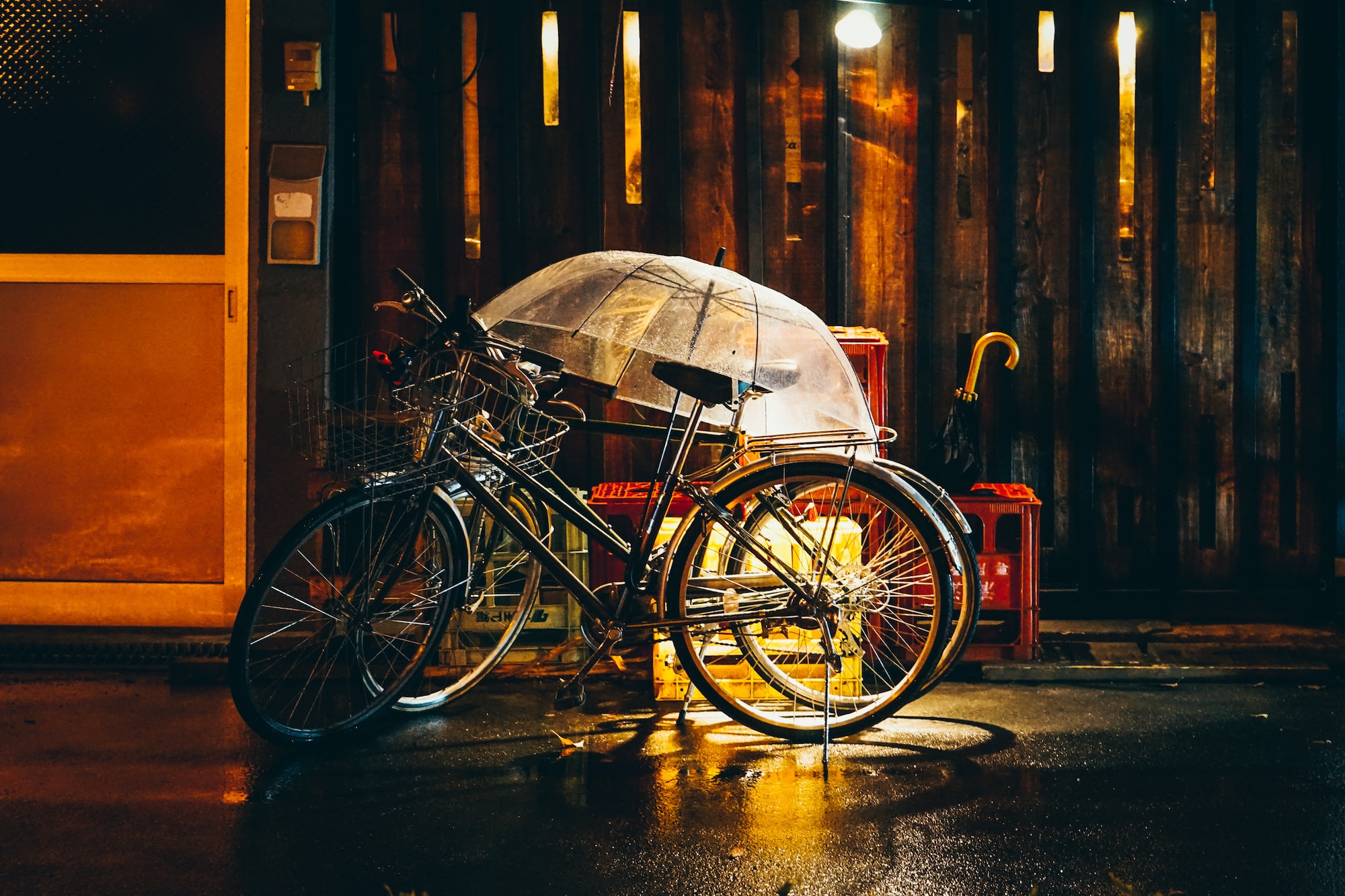